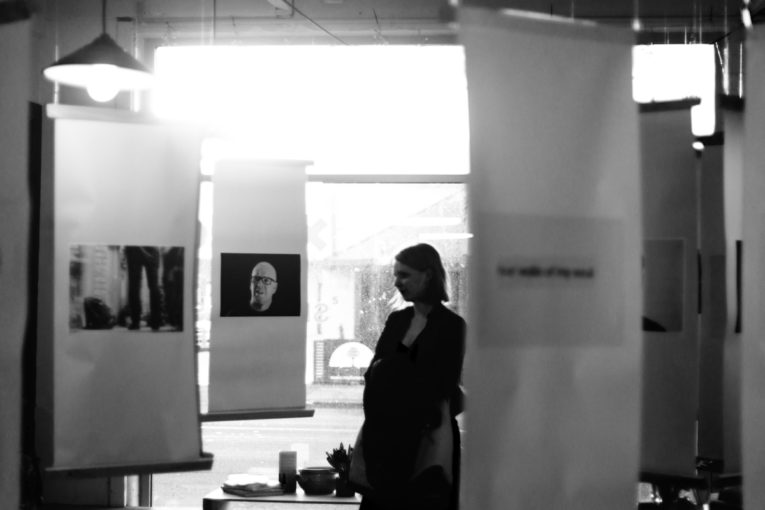 This series is an expansion of the Me+Christchurch project. After working for a year with a maximum of 5 minutes to explore a person’s emotions about Christchurch I realised I wanted to have a deeper understanding of the full scale of the attachment to the city. This series four courageous models who devoted hours to reveal the extremes of their feelings then re-create the specific stories behind them.

The concept is that four photos describe the emotional horizon of a person. A portrait (i) reflects the negative emotions through a contemplative, passive, internal photo that visually grasps only a very limited space. The next photo (ii) represents the reasons and the environment behind the terrible feelings on a photo full of objects, swarming with perspective and angles becoming a busy, active, external photo somewhere in Christchurch. A third photo (iii) is again, a portait, but this time reflecting the most amazing time my model experienced in the city, again taking the viewer to a contemplative, passive, internal place. Finally a fourth image (iiii) tells the story of the good times on an active approach.

The four photos are shown on four opposite walls viewed from the middle. This way the viewer can only see one photo, one emotion, one approach a time. As the viewer turns to examine the subsequent photos, they are taken to an emotional whirlwind that evokes empathy towards a stranger and also motivates a deeper understanding of one’s own attachment to their special places.

To honour the courage of my models as well as the attention of my viewers, Me+Christchurch exhibition at XCHC Cafe also features a creative corner that invites the viewers to express the feelings that emerged while visiting the exhibition.

The exhibition is open until the 2nd of October, at XCHC Cafe, 376 Wilsons Road, Christchurch.

The series is now also on vera.nz

Thank you for expressing your interest in my work.
If you would like to obtain the right to use this content, please get in touch with me at askme@vera.nz